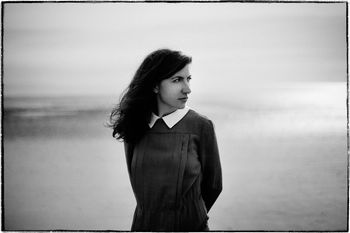 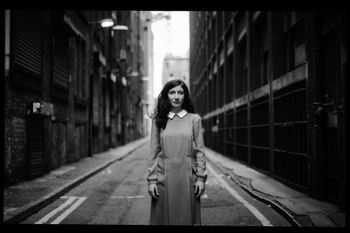 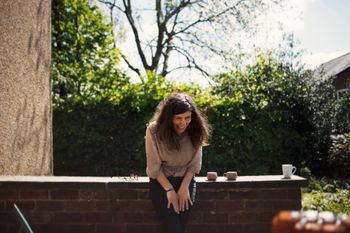 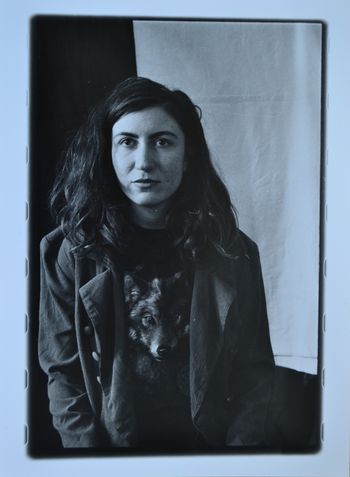 Sanja's music is songwriting around pop. It's a about the melodies of life. And about the urgency of life, and the ever present resistance towards it, about recognising your own super powers and honoring them by stepping out of the old, over and over again. This sound is rooted in pop, yet, taking surprising turns, playing with structures and melodies, quietly bypassing predefined routes. A quite human fairyland.

what someone else says and hears:

"Sanja Cin's songs place her confident, dexterous voice against picking light-fingered guitar play and on Change in Chunks, that process is interspersed with sudden changes; a sumptious chord change here, an unforeseen modulation there. These features bring a subtle jazz-tinged vibe and demonstrate a talent for those little touches that lift a song up a level. It is organic, transparent and cleverly crafted". Neil March/@freshonthenet

Born in Bosnia and Hercegovina, at an early age and due to the civil war, Sanja and her family found refuge in Austria. After several years spent in Vienna, she landed by surprise in Manchester. Here she recorded her debut solo EP Bees, produced by Manchester-based multi-instrumentalist Alan Keary (alias Shunya), in collaboration with musicians from Austria and Manchester.